Targul de la Negreni, also called Targul de la Fechetau (the Fair from Negreni or The Fair at Fechetau) is one of the oldest fairs in Transylvania, if not actually the oldest one. As per the official sources this seams to have been documented at least since the Middle Age. 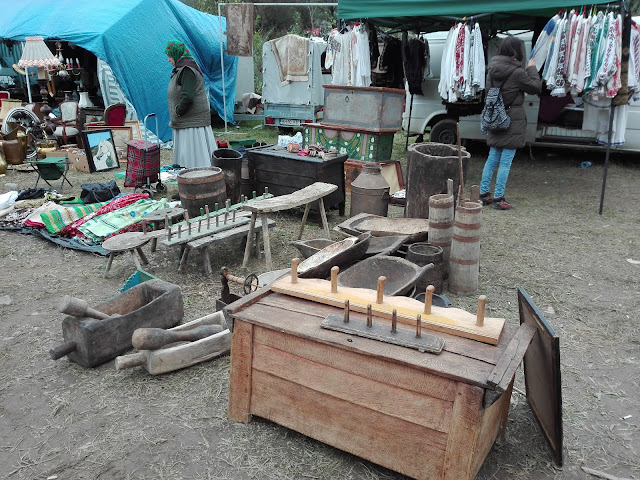 When I think of it, and the stories I hear about it, I recall the ancient classical Romanian stories such as Baltagul, imagining how people would have traveled for days or weeks to arrive to such a fair and then they would stay here for a week trying to sell and buy whatever their family is missing.
Usually the fair has two parts: animal fair and objects fair.
The animal fair would be the oldest tradition, something remaining exactly like in the old stories: people having sheep or other animals would come with these, travelling by foot or whatever means, in order to find here a decent buyer, or a fair trade.
Actually, in the beginnings one would not buy things for money, but would trade food in exchange for animals, objects in exchange of other objects and so on. The purpose was, that at the end of this fair, people would be having whatever they need to pass winter safely and to start a new prosperous work year for their households in spring.
It takes place each year in October, in the second week usually. Though this year it was held between 3-8 October.

Today the Fair has reached an amazing size and fame, a single day of walking through it would probably not suffice to see everything there is in this fair, not even to think about actually assessing these objects for you to buy. Yes, today there's no trades, you still buy the things you want. There's so many foreigners coming searching for antiques, funny objects, new objects and old stories, traditional items or handcrafts here. You can find anything you want, and even more. It has a feeling of a museum combining the old and the new, tradition with innovation, classical life with evolution, a magical moment in time where stories meet the start of winter. 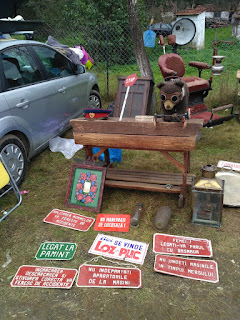 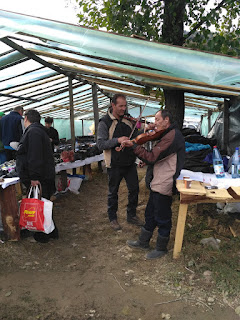 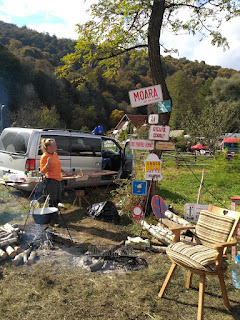 We have below a few images from this year's Fair, just so you can see what it is about.
However: each year is different...the merchandise changes, the people change. The habit though should be the same: if you want to buy something, you should bargain. That's one of the main ideas of a fair: bargain. However, this year we were surprised to see some new merchants feeling offended for people asking to bargain. That is a wrong step in the history of this fair, if you ask us... hopefully the older merchants that come here every year will not allow this type of practice to take proportions. The magic this fair has is far too special to ruin it with new strict ideas of a supermarket. This is not your supermarket. This is something like Harry Potter's Hagrid meets Sadoveanu's Baltagul character Vitoria Lipan. 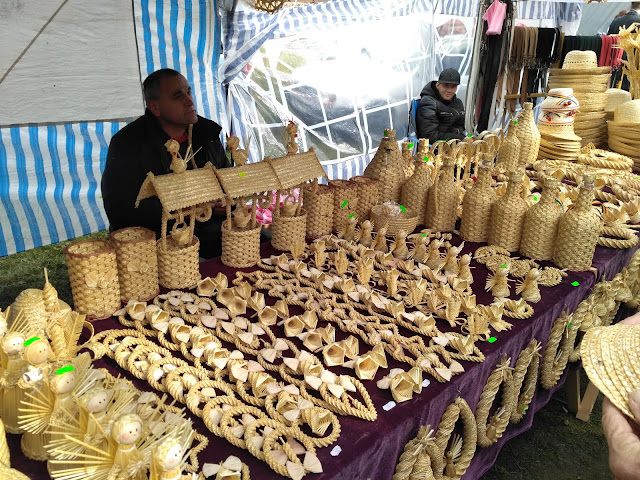 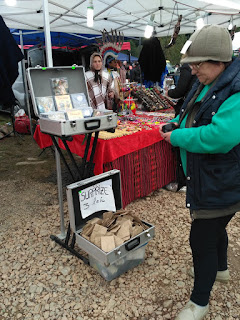 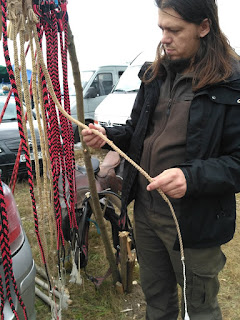 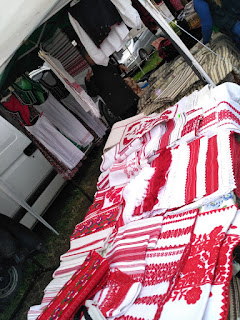 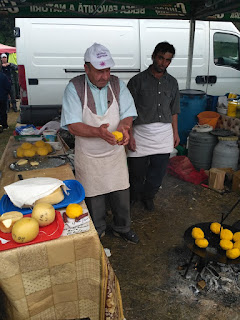 The fair has always a center aimed for feeding the hungry travelers, of course, everyone has to eat, especially after a looong day of walking through this fair or a long travel to get to it. There's the classics: mititei and grills, ciorba de burta or gulas but there's also more traditional stuff, depending on the year. Last year we've met some people from Oas, having local pickles (which were delicious) and traditional meat like sausages and pork chops and so on. Too bad this year we didn't see them.
This year there was this guy selling balmos balls, that is a combination of mamaliga (polenta) with cheese and milk. It's delicious especially when you add some fried ham on the side, or some fried sausages. I bet Tudor could explain this better :) ... after he eats it.


Well, whatever you chose to eat, you will surely feel hungry once you pass by the next food shop that certainly will have something to excite your taste buds.

And we'll be leaving you with some snapshots of what this year's fair looked like and what you can find here. Enjoy! :)

If you are lucky, while walking through the fair, you might find some singing acts of old or traditional music. You can listen to a few of these we caught live here, here, and here with a view from above (sorry for the vid quality - next time we'll be more prepared - but the audio is the important one :D ). 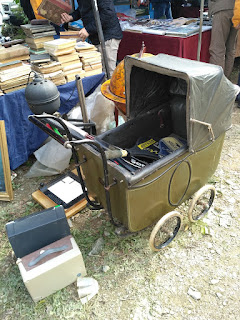 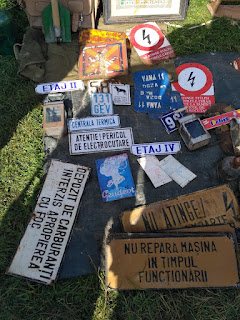 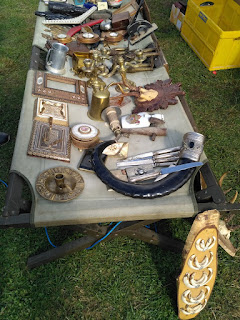 I was almost forgetting to add some essential info: each evening when most of tourists leave, the people selling here and the locals, or tourists that managed to find a place to overnight, get together in the fair and have a gorgeous evening with singing and dancing, drinking and eating.
This kind of get-together was always part of the Romanian tradition, people like to feel happy, to party and to see happy people around so the next photo is in honor to that: a palinca boiling installation. 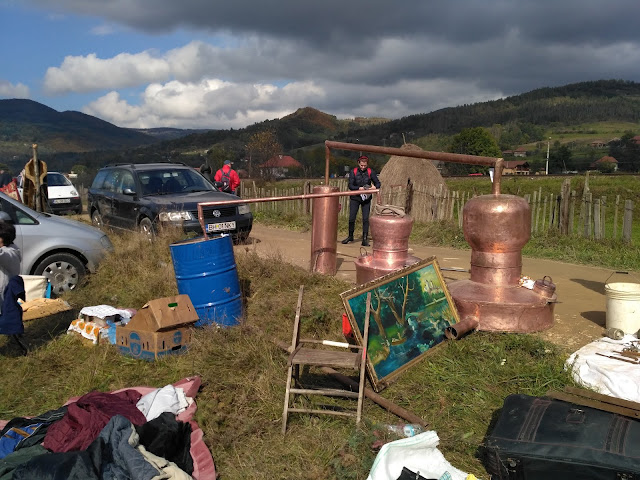 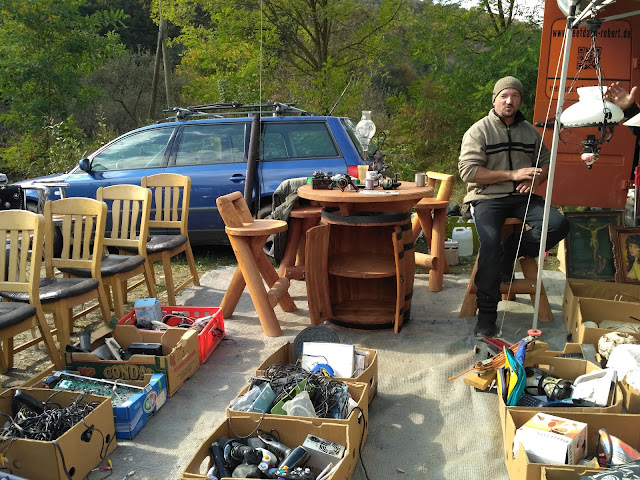 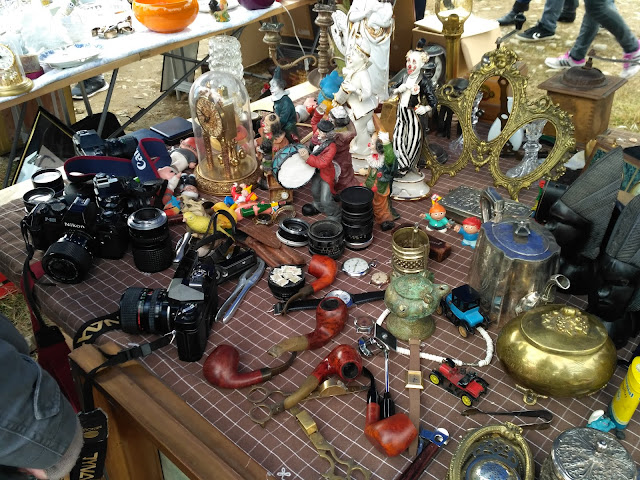 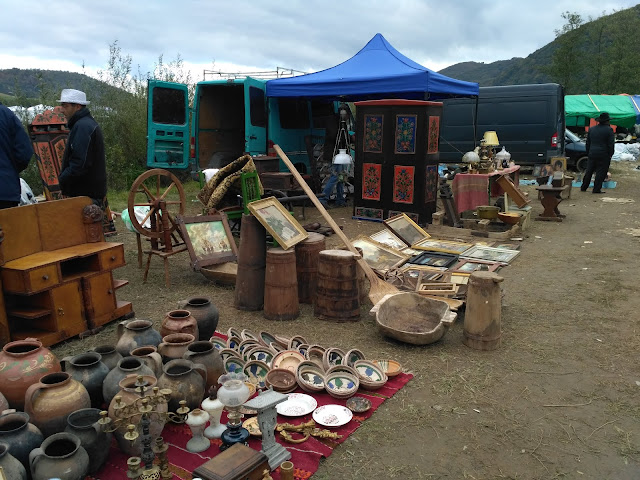 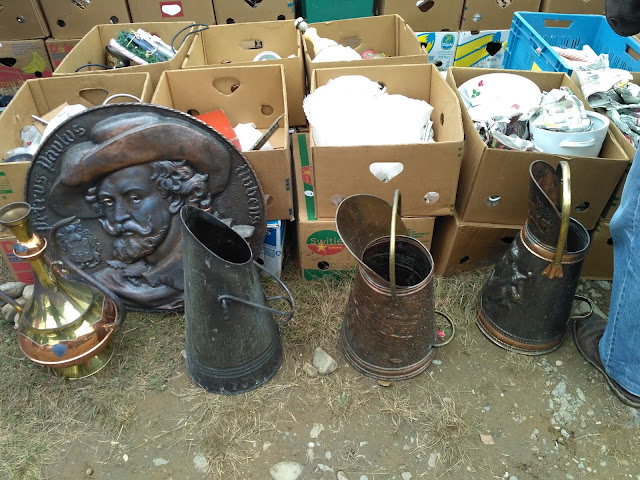 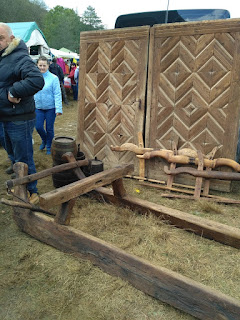 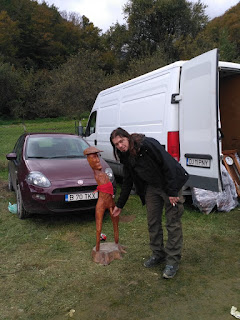 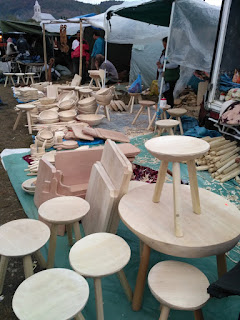 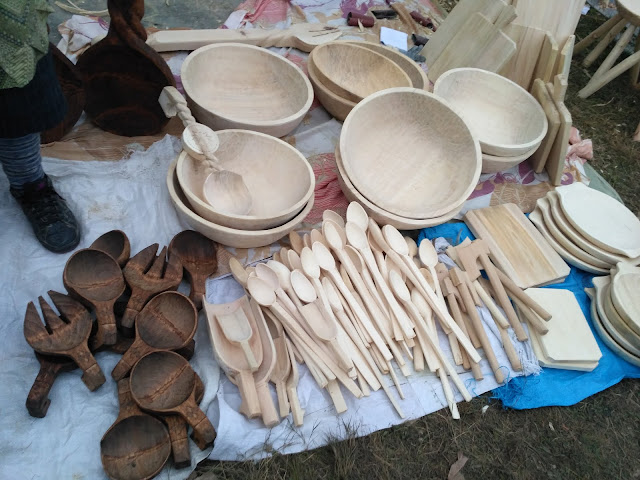 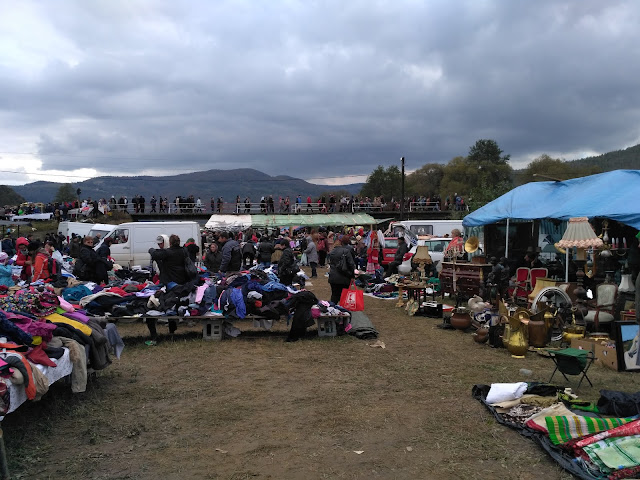