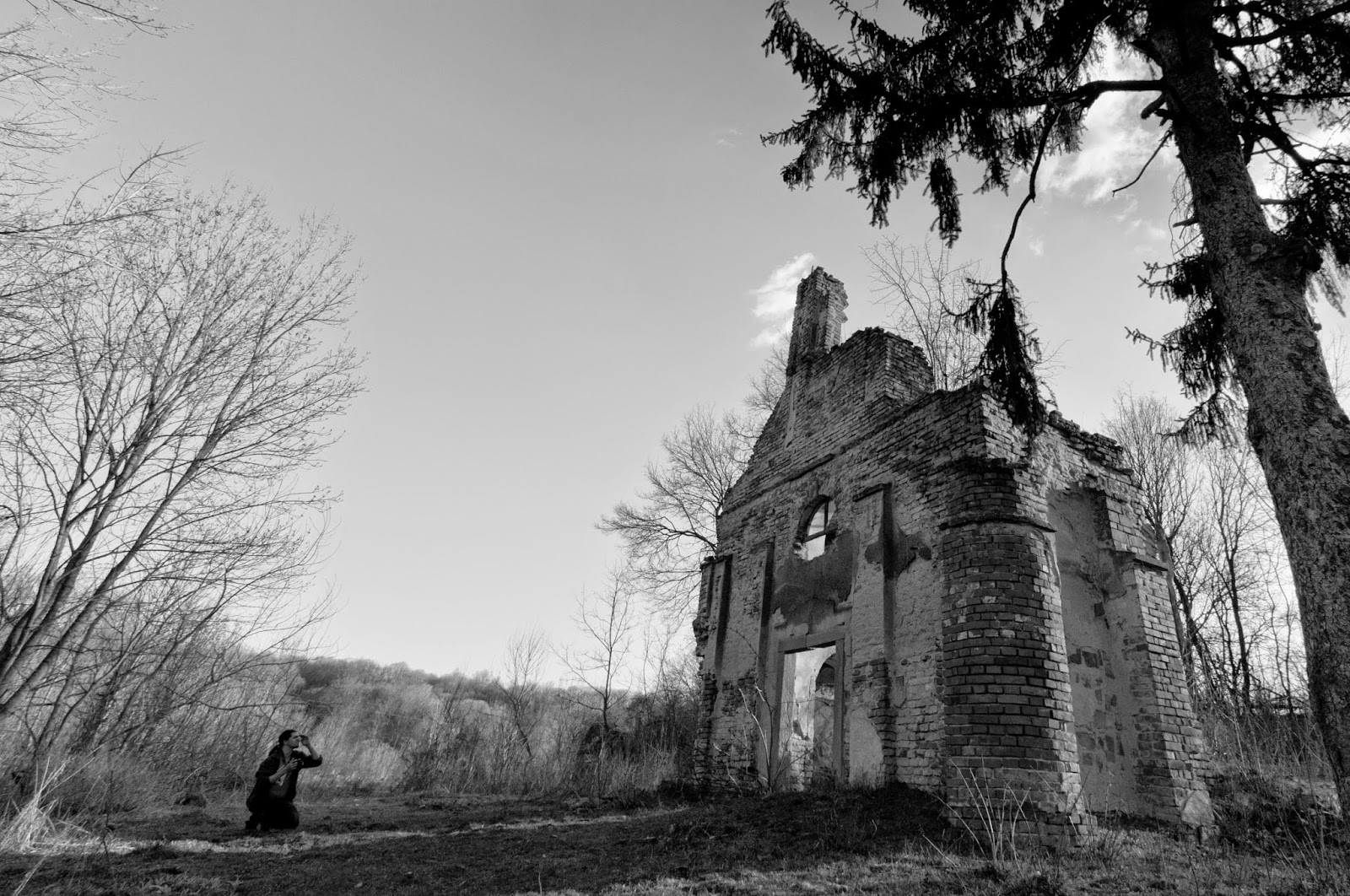 This little village, still isolated from civilization is well-known for its ability to re-enact from its own ashes. Its history shows us it was first inhabited 750 years ago its first proprietary's documents dating since the XIII-th century then named Nadașd.


It is believed to have been in the propriety of the Sarad Castle between Pișchia and Giarmata around the year 1480. The village has its continuity in the Dark Ages until the otoman empire took charge of the area, in this period it is not known if there still were inhabitants as it only reemerges in the documents around the Austrian reign around 1700, it is known that in 1717 it had 17 inhabited houses, the village appears under the name Duboki Nadushși.
In the year 1804 the village was inhabited by romanians and serbians, but in the very year hungarian colonists are brought to the village.
In the year 1828 it appears in the documents under the name of Mely-Nadas, and apparently in this year the first orthodox church was built in the village, although due to records of matrimonial and christenings who took place before this year, the church may be older.

As shown in the images below, the beauty of the place is definitely worth the walk.
Nadăș belongs to Recaș's township, in the area of Timișoara. From Herneacova, the nearest village, to Nadăș there are 3km without an asphalt road where you have to either walk or hope to have a high enough car to pass.
The first church, Hungarian church, now lies in ruins being overwhelmed by nature while a newer church lies in the village's boundaries recently renovated. 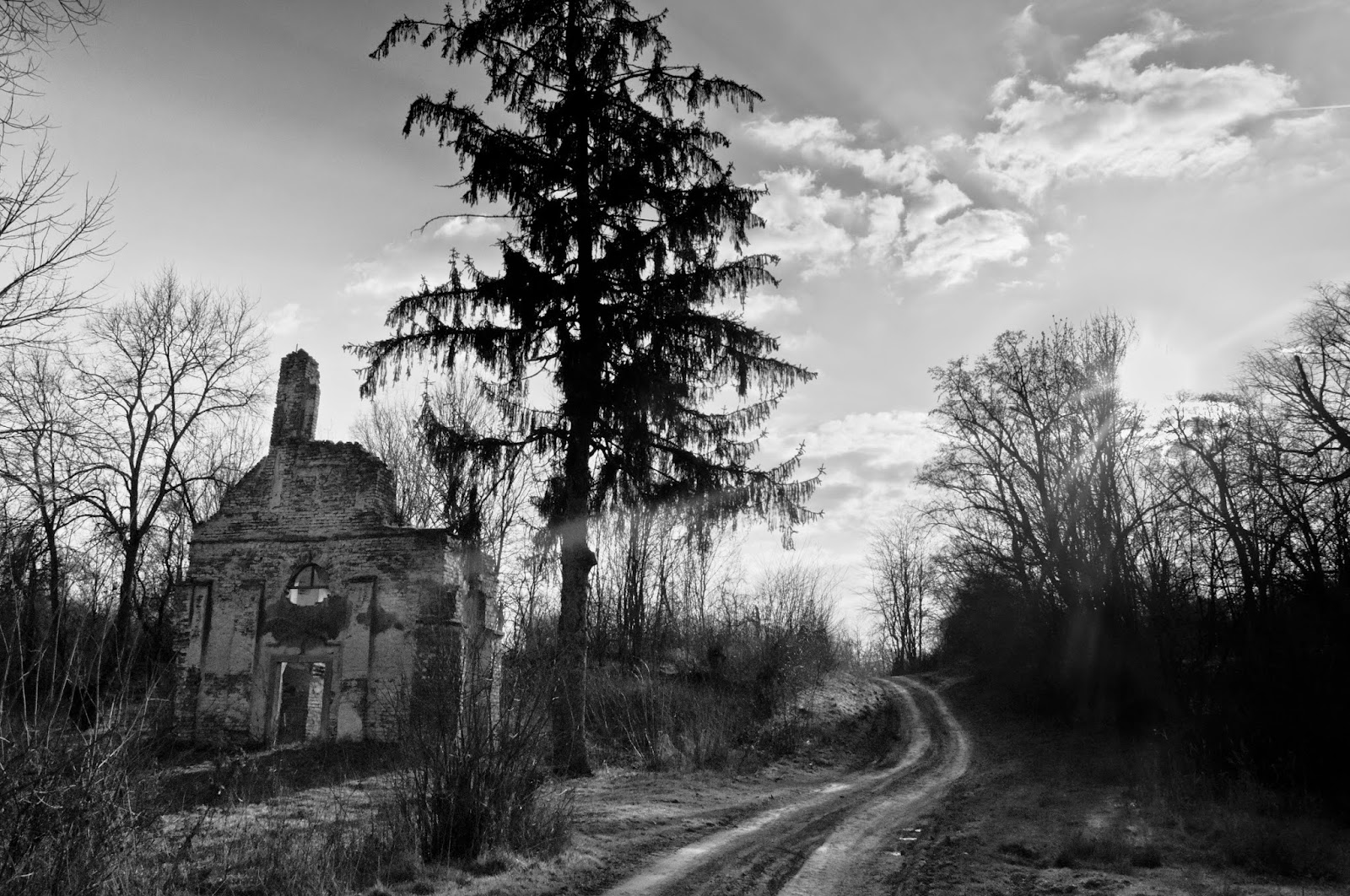 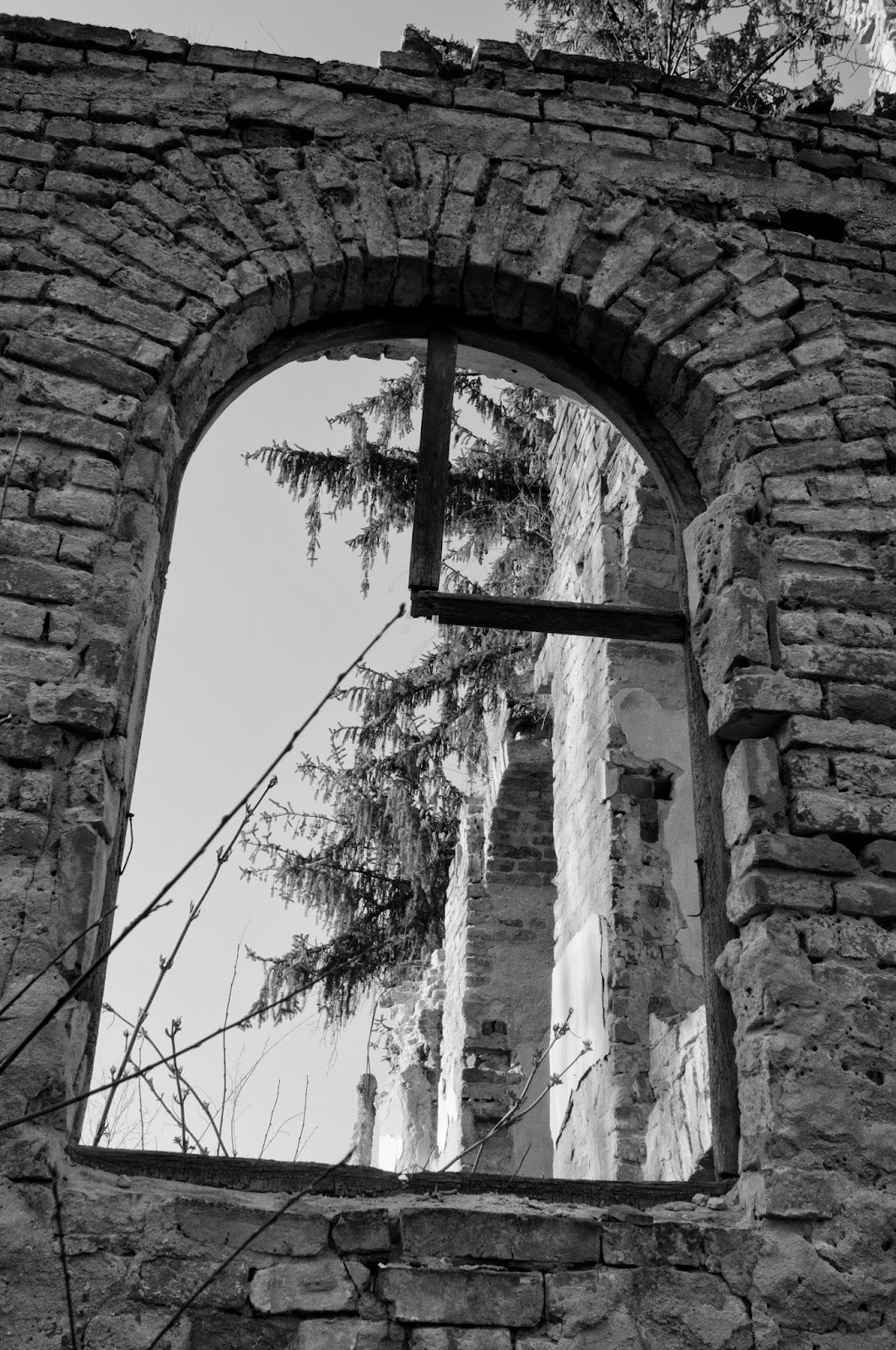 This village is a place were a few cows, pigs, sheep and bees run around free, where nature clearly stated its ownership but it's also a place where time knows how to move slower, where the human hand is not so obvious and where you can feel somehow free but also small in nature's way. 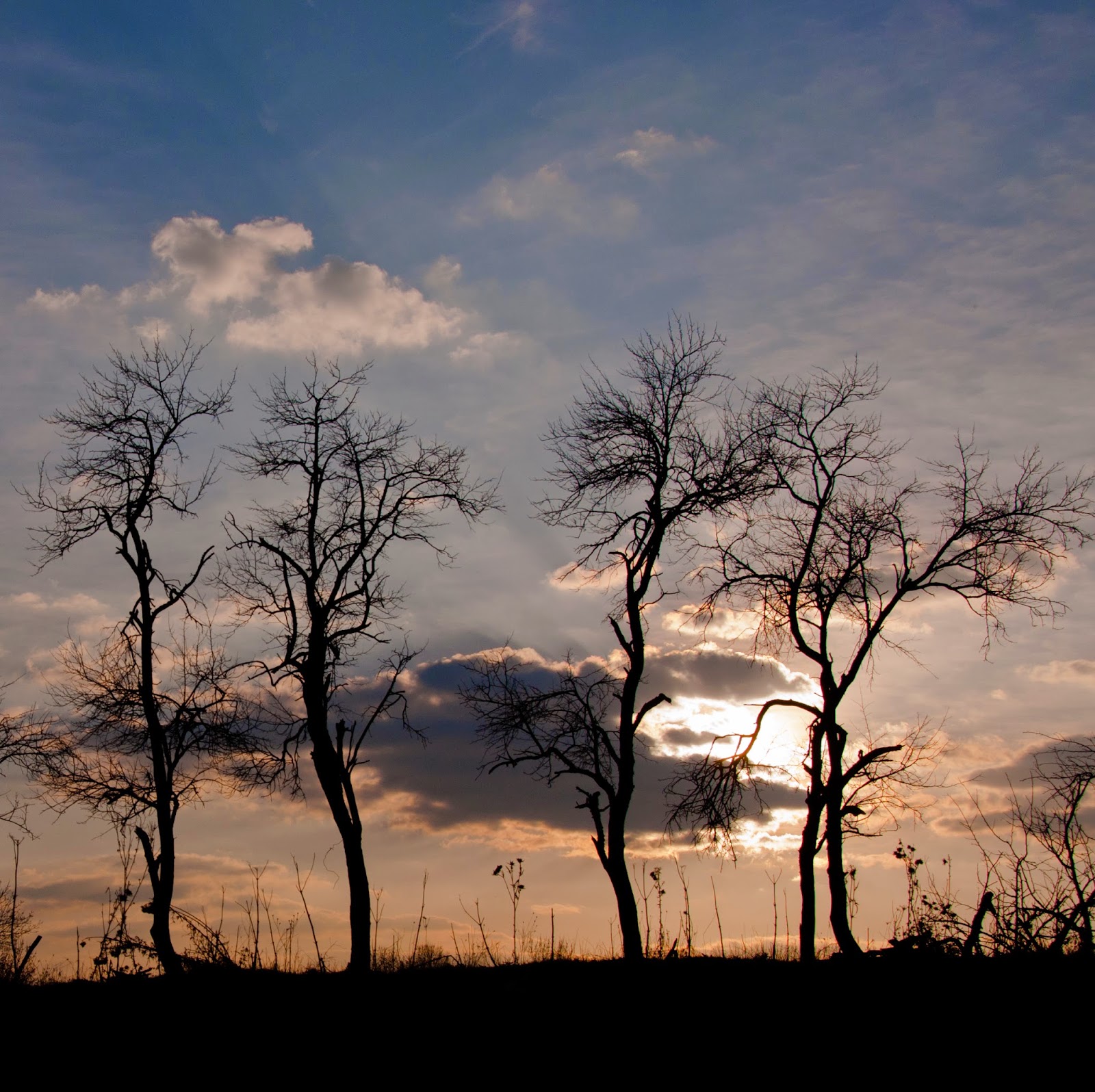 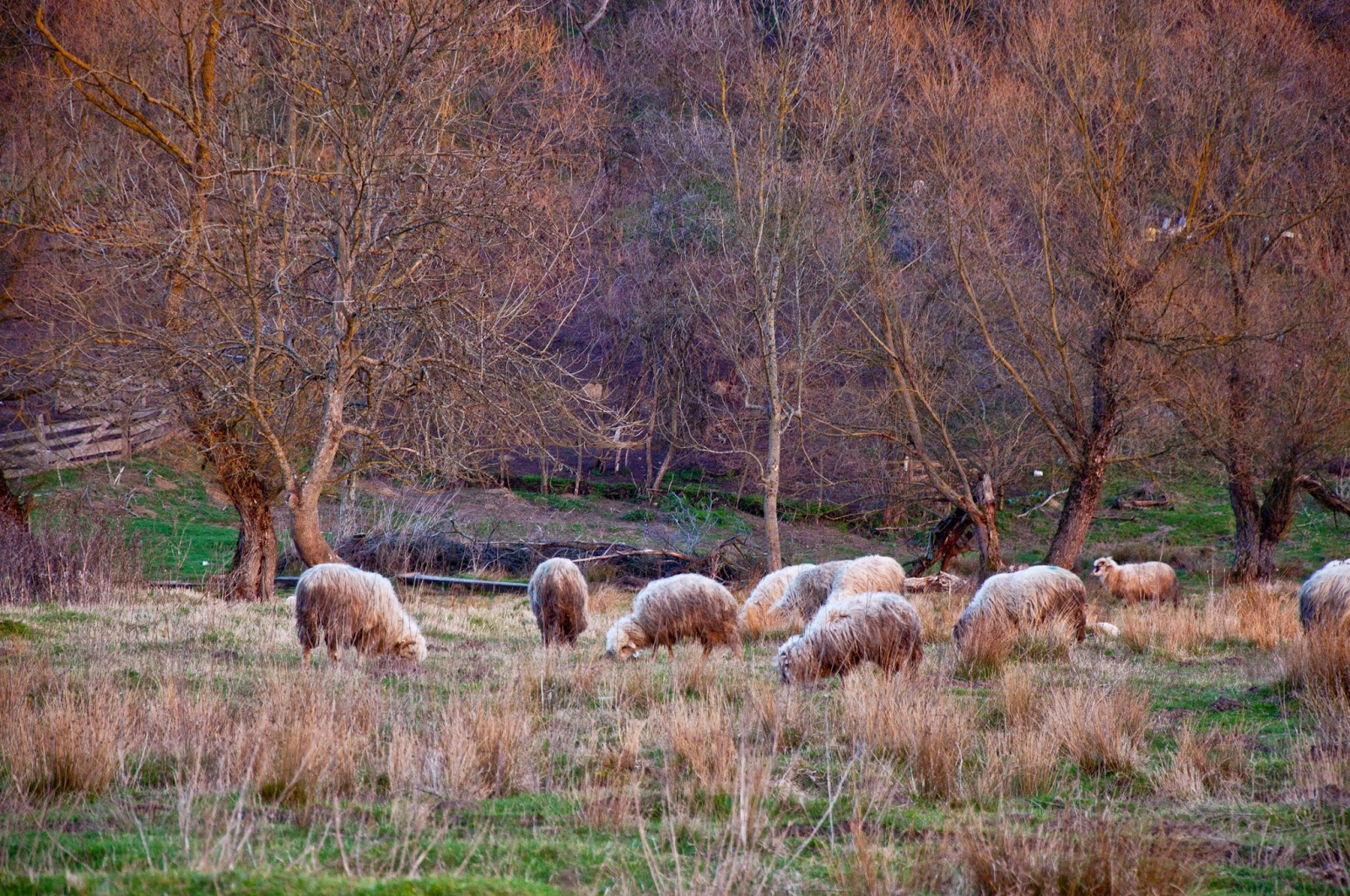 Although at a certain point the population reached a milestone, after the year 1992 the village is known as being deserted. In the past few years only, a few families that still own properties in the village started to rebuild their houses and use the area as a weekend escape or holiday house. 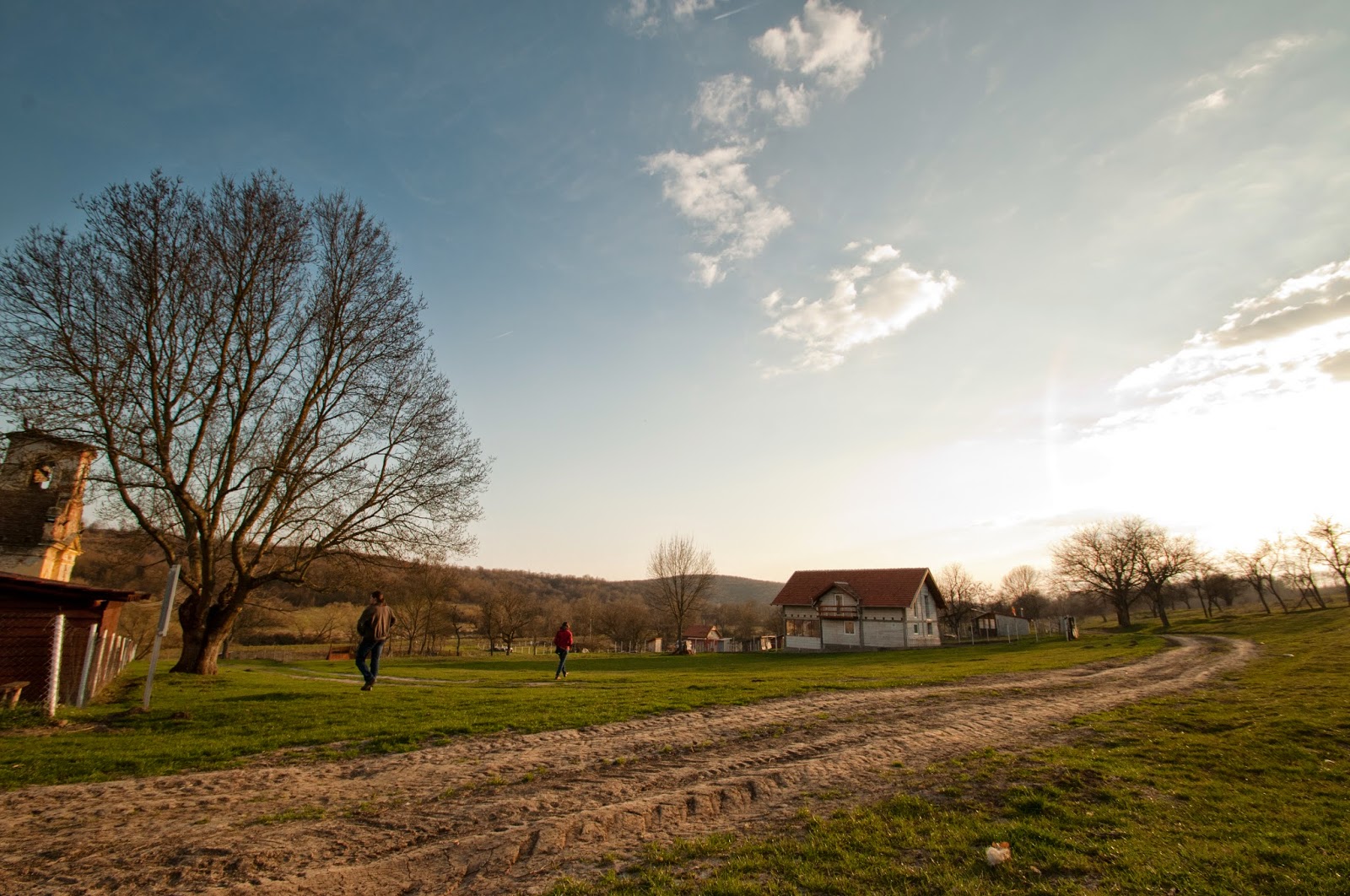 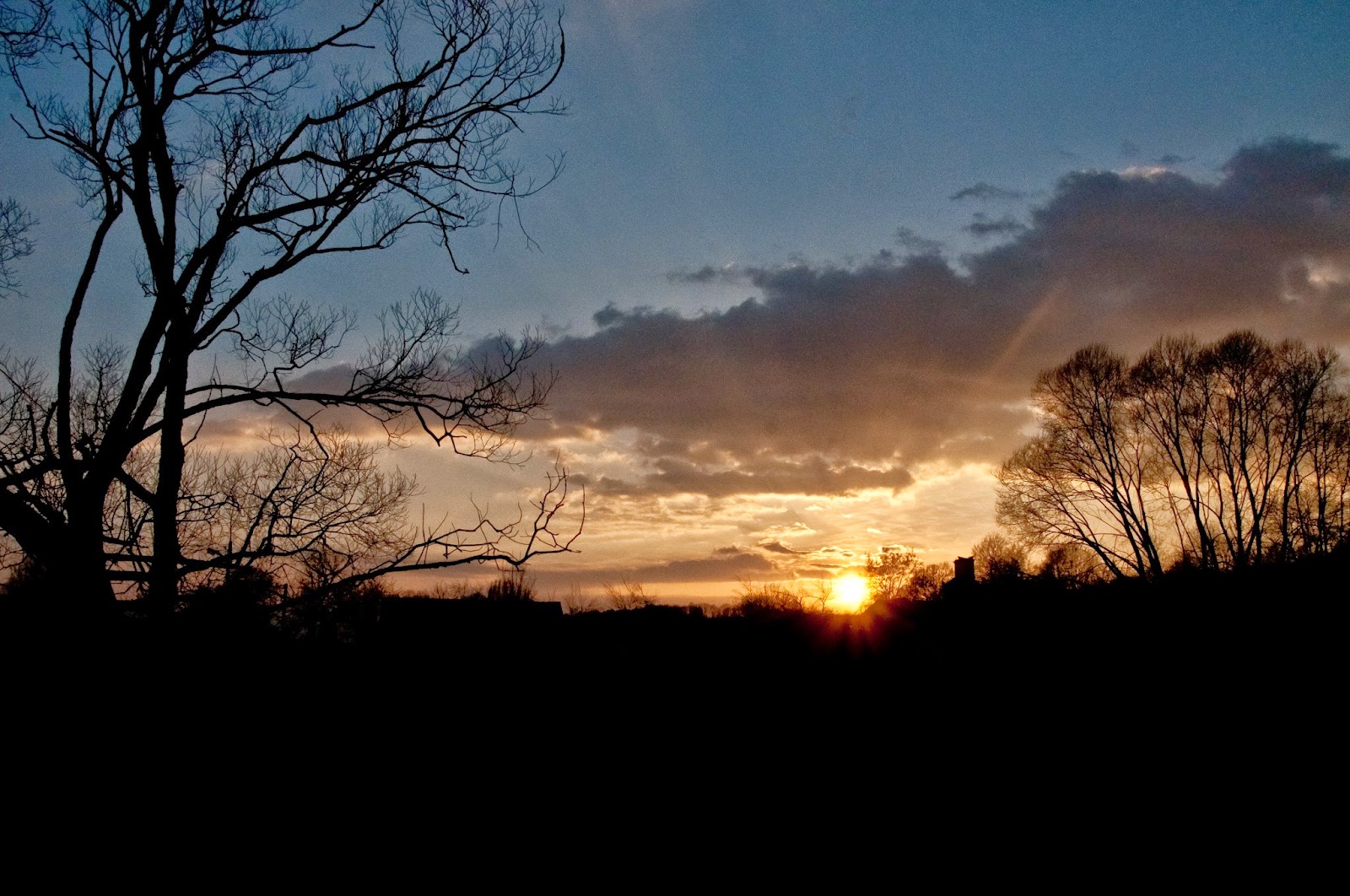